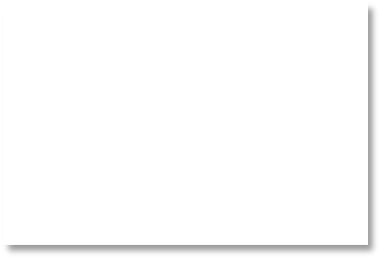 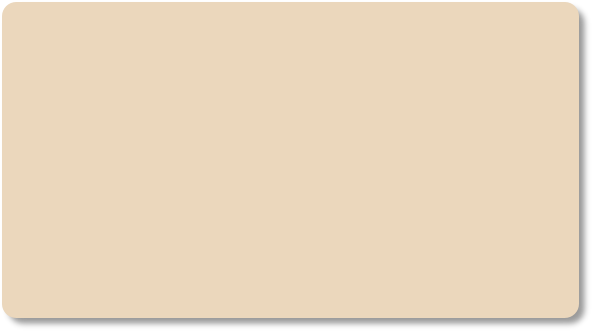 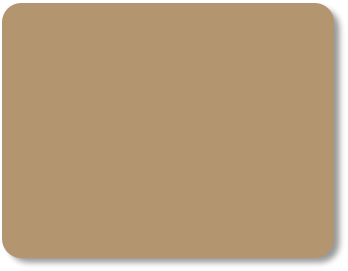 As the current owners, the Landmark Trust is a building preservation charity that rescues historic buildings at risk, restores them and lets

The interconnecting rooms and large downstairs chamber suggest multiple uses as well as lodging for a priest. The building of church houses was a common feature of the late-fifteenth century, buildings used much as village halls are today as a meeting room or space for the villagers to congregate for Church Ales. Perhaps there were links between the living and nearby Castle Acre

Priory; a church house could also double as a lodging block for visitors to a priory. Equally, the

1347; perhaps accommodation was required for the Crown representative. Perhaps simply the

house was built for a lay owner and passed into church ownership later. Certainly church houses

were built to a high standard: the Priest’s House in Halcombe Rogus was also a church house from

a similar date and is a far more typical expression of the form, with fine but essentially sober

detailing. But all this is speculation in trying to resolve why Methwold Old Vicarage presents such

an essentially secular form – the documents have yet to provide an answer.

With all the debate that surrounds the divestment of vicarages by the Church, it is somehow

vicarage since the mid-eighteenth century, and possibly long before that. Through all this time, it

was an impropriate vicarage, or one whose upkeep had been handed to the lay patron of the living. But Methwold parish had been impropriate since long before that. As early as 1533, ‘a fine was levied between the King and Thomas, Prior of Castle-Acre, of this [Methwold] Rectory, and the Advowson of the Vicarage, and soon after, on 22 Dec in the said Year, the King granted them to Thomas, Duke of Norfolk’ (assuming this does indeed refer to this house rather than a different one since lost). It must be from these next years that the wall paintings date. In 1614, the rectory and the advowson of the vicarage were alienated to Sir Henry Hobart. While some vicars of Methwold listed in St George’s opposite must have lived in the vicarage, by the 1670’s the house had lay tenants and possibly long before that.

By 1800, the house was in a state of some disrepair, was being lived in by two families and

considered unsuitable for the hospitality deemed appropriate for a vicar to offer. This was used by the patron, John Partridge, as justification for the uniting of the livings of Methwold and Cranwich at this date. By the mid-nineteenth century the great Victorian revival in the Church of England had shifted the emphasis from hospitality to care of souls in the duties of their vicars. Cranwich and Methwold were therefore disunited in 1853 and in 1854 a ‘neat new vicarage house’ was erected at the other end of the parish in Southery.

This was lamented by Rev. John Denny Gedge in his history of the village in 1893: ‘Oh! If my

predecessor, instead of erecting my vicarage house out of contact with the village, at one end of

this enormous parish of nearly 14,000 acres, had but accepted … the New Hall adjoining, and

secured the old Vicarage for parish rooms, for clubs, for mothers’ meetings… and other such uses,

restoring the two long apartments of which it consists to their old dimensions … Oh! if some

charitable millionaire even now would buy it, and its price would be very small, and present it to the

parish.’ By the Rev. Gedge’s day, the Old Vicarage was still divided into two cottages and was still

showing signs of neglect – ‘now, alas! The tenant of one of the two cottages …has been allowed

to smother it with ivy. Oh! If some nightly visitant would but sever the stems of that accursed

plant. Why should a community have no power against private vandalism?’

The building’s decline continued into the twentieth century. By the 1930’s, its poor condition

brought it to the attention of the Society for the Protection of Ancient Buildings. Despite their

efforts on behalf of the building, the absentee landlord seemed to be hoping to demolish it and

rebuild. It had become tenements for four families, each with a living room and larder and two

bedrooms and a communal tap outside. By the early 1960s, it was scheduled for demolition as unfit

for human habitation. Its saviour then appeared in the form of Monica Dance (Secretary of the

Society for the Protection of Ancient Buildings from 1939 to 1978), who bought the Old Vicarage

with her husband Harry in 1964 and restored it with characteristic sensitivity. In 1979 the Dances

handed their former home, Manor Farm, to Landmark’s care and moved to Methwold. Over the

years the Dances hosted many gatherings of the SPAB scholars at the Old Vicarage, young

craftsmen being trained in traditional skills under the aegis of the SPAB.

When Monica Dance died in 1998 she left the Old Vicarage to the SPAB, who then approached the Landmark Trust for help with the ongoing maintenance of the building.

It is a timber-framed house of extraordinary richness. Only a single room wide, it is continuously

jettied along its west elevation. This range has carved spandrels to the supporting brackets, with

stumpy octagonal shafts and capitals. The extension at the rear was added later. The building’s

and an octagonal chimneystack. The stack is divided into five zones by moulded bands decorated in

a variety of patterns. This gable is unique to the area and possibly beyond. The main ground floor

chamber holds some fine beams, the smaller timbers having a simple running roll-mould and the

larger with a crumpled ribbon twisted around the shaft, tied at intervals.  The motif is echoed on

past). Similar features are also found in the interconnecting suite of rooms above, together with

some early wall paintings also dating from the sixteenth century.

When the Dances came to restore the building in the 1970’s, they kept the evidence of the

building’s division into cottages with the change of floor level in the main chamber. They

rediscovered the five-light mullioned window beneath later render on the first floor. Their

window on the ground floor are also clear and are identified through the paint regimen. Few

changes were made when the building became a Landmark; the Landmark accommodation is

limited to the north and central sections of the house (the rest is empty for now). A new bathroom

and heating were upgraded. Otherwise, the only visible change is a new colour scheme inside and a

heavier coat of limewash for the members in the timber frame. We hope Monica and Harry Dance

would approve of this gentle transformation.

The Landmark Trust is a building preservation charity that rescues historic buildings at risk, restores them and lets them for holidays. Methwold Old Vicarage sleeps up to 5 people. To book the building or any other Landmark property for a holiday, please contact them. 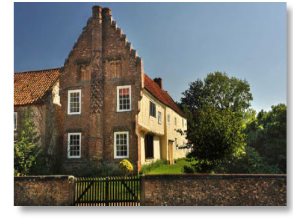 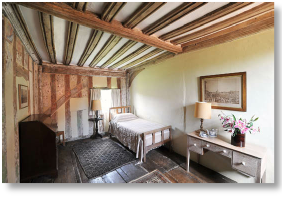 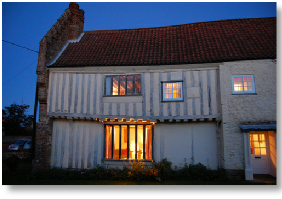 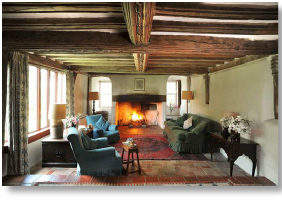 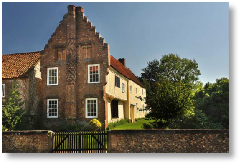 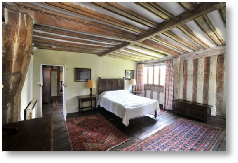 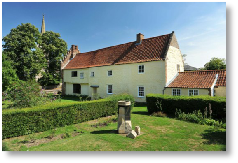 Architecturally, the Old Vicarage is something of a puzzle. Its timber framing and brickwork are

early – probably late fifteenth century. Its wall paintings are dated a little later, in the sixteenth century. Originally thatched, it would have been a large and prestigious house for its period; today’s roof-space has lime-rendered partitions suggesting that accommodation once extended across three floors. While the central and south sections are later extensions, their brick plinth also dates from 1490-1510, suggesting that the original fabric extended at least the full extent of today’s footprint.

So why, even at a period when the power and influence of the Church was at its height immediately before the Dissolution of the Monasteries, would the house for a priest in a small village on the edge of the fenland be built with such a glorious but worldly display of moulded brickwork? To an extent the same puzzle applies to the moulded beams inside and even more so to

the wall paintings (although these may reflect the taste of later, non-ecclesiastical inhabitants).

Available From Many Outlets 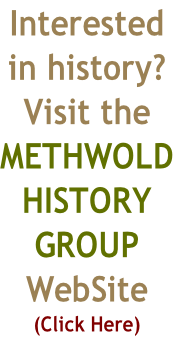